Introducing Soho Live – the perfect night out for the ladies with a live music element by Jaymie Deville which takes place every Saturday.

With an awesome ladies night special, you can spend the night sipping on free-flowing complimentary grapes from 8 pm until 1am and from 8pm until 11pm there’s also happy hour to enjoy 2 for 1 blends.

Talented singer, song writer Jaymie Deville is an Australia X Factor finalist, born and raised in Melbourne and now based in Dubai performing across the cities top venues.

Jaymie released his 2nd single titled “Never Be The Same” across all streaming platforms in December last year. The single also has a video directed by Stefan Red Jimi.

Deville first rose to fame on Australian TV, where he performed at a half time show for NBL team, Melbourne Magic. Later on, his step-father introduced him to the guitar. He soon realised that he was not your typical  “9-to-5er” was not his forte so he took the streets of Melbourne, where he performed in some of the city’s most historical venues.

In 2014, Australia’s X-Factor witnessed Jaymie getting global attention which eventually led him to perform for Jennifer Lopez in Manhattan, New York City. 5 years later, he is a master of his craft at just 26 years of age.

Catch him this Saturday live from 10 pm at Glasshouse by Soho Garden.

When: Every Saturday night, from 8 PM to 2 AM Can you believe we are in the month of March already? Well, lets kick it off… This Sunday 8th March is International Women’s Day and there is so much to celebrate! Why… 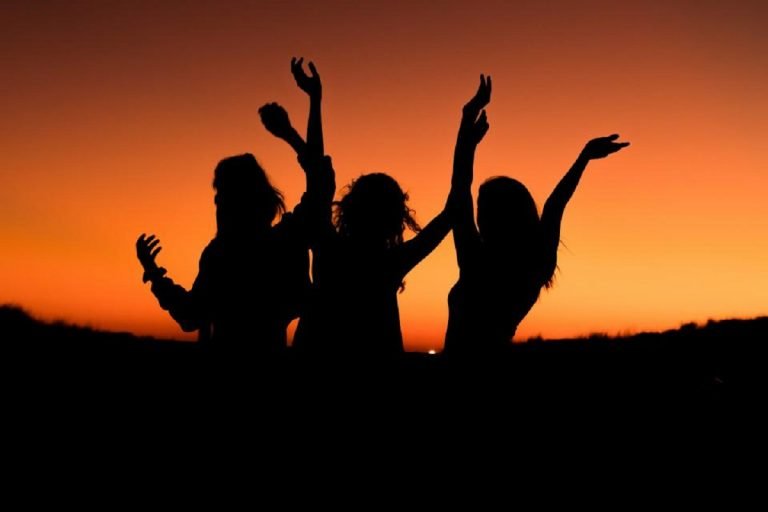 It’s a new week and we’re off to a brilliant start, with it being International Women’s… Ladies, if you’re looking to have an awesome night out with awesome live entertainment, then this… 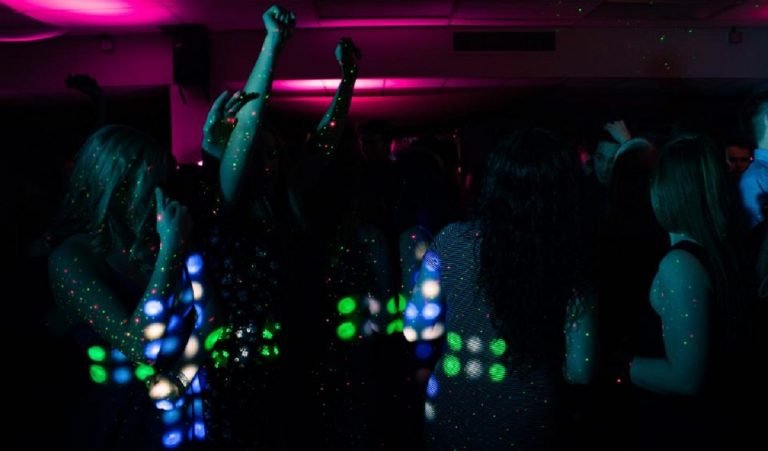 It’s a new week with so many possibilities! We’ve rounded up our top picks of truly…

Ladies! We added even more offers to our website!!

Bae Night every Tuesday at Missippis Step into Mi

Bae Day Dip your toes in the water, sip on free f

Meet up with your friends at Porterhouse Bar to ca 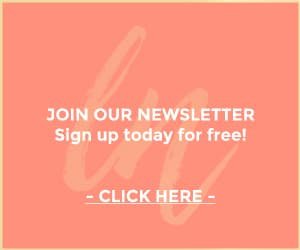